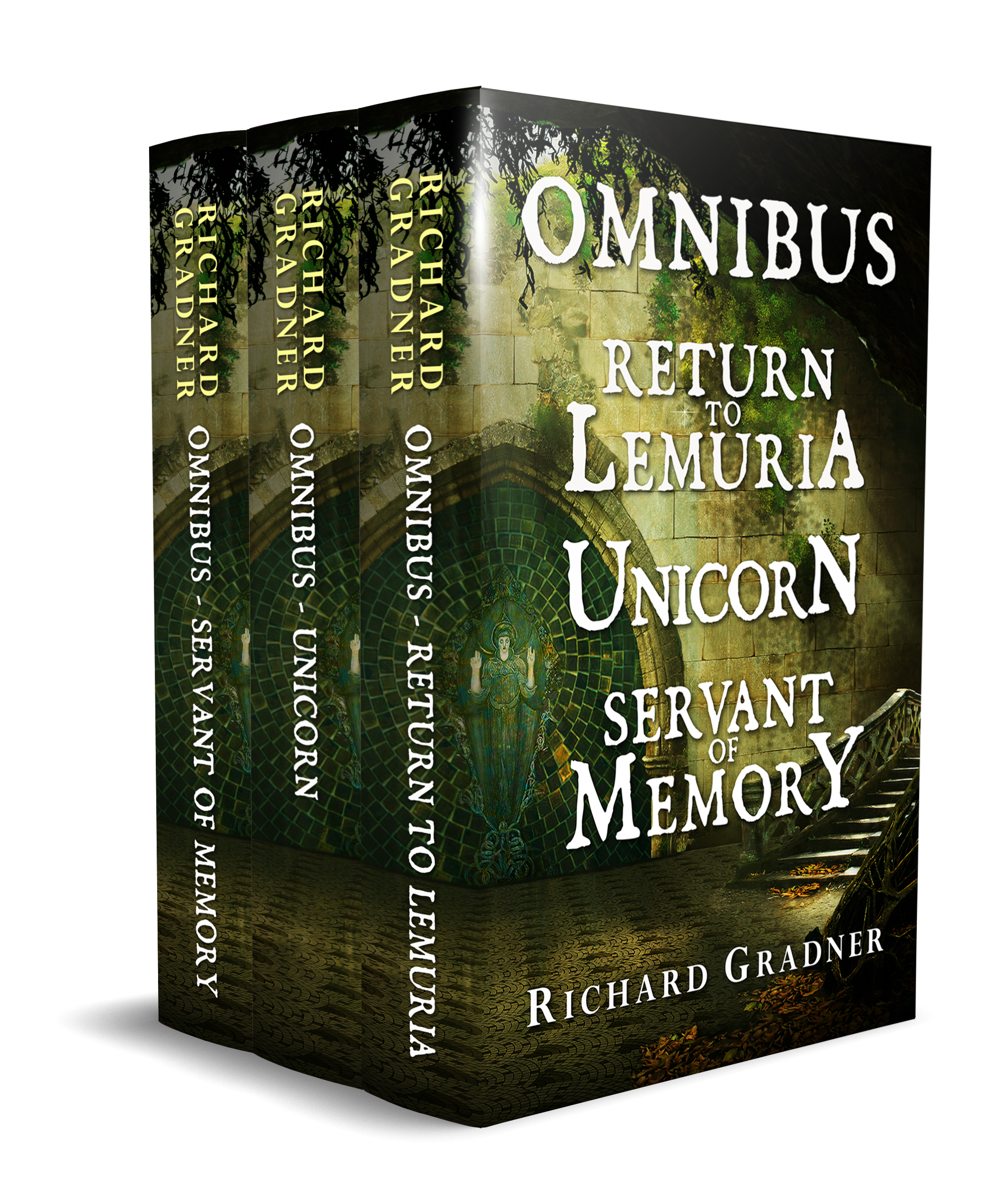 Journey deep inside Mount Vexus in ancient Lemuria, ride Unicorns across the plains of the Indus River Valley, and meet the great explorers and inventors that shaped the world as we know it, in Richard Gradner’s Omnibus; a collection of three extraordinary novels filled with courage, magic and adventure.

Billy Bayer is captured by the Lemurians, an ancient race with extra-sensory abilities who plan to take over the world. Together with his crew of loyal companions, Billy attempts to stop them. But it’s anthropologist David Steel, in the Brazilian Amazonia who holds the key to the survival of the human race.

Imbued with the magic of the Unicorn, Halim must embark on a perilous journey to a distant land, to save his ailing mother from a mysterious disease. Hunted by the Ignogai, a barbaric tribe with a bloodthirsty shaman, Halim and his crew must fight for their lives to make it back home alive.

Bound by the shackles of time, Elijah Levy is in his 14th reincarnation, and on the brink of a sensational discovery that will give him the power to share his accumulated memories with the rest of the world. But to reveal his true purpose, he must first unlock the ancient power of the Primordial Stone.

Available on Kindle from Amazon. 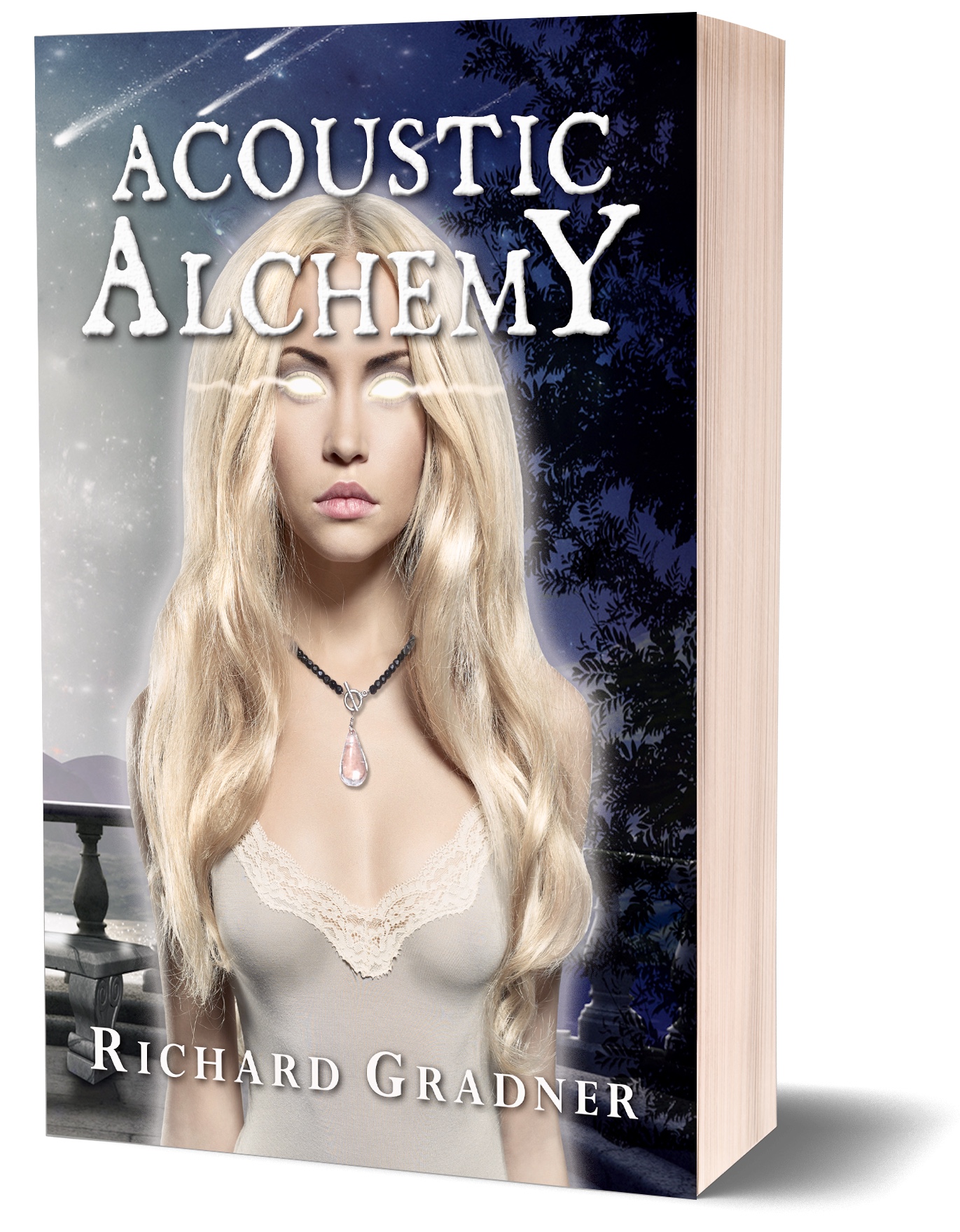 Right before her seventeenth birthday, Tracy awakens the power of prophecy, a supernatural ability inherited from a long line of ancient seers. She journeys with her father to a 12,000 year old temple site in Turkey, where they discover a mystical flute designed with the ability to counter the effects of gravity.

Tracy’s riveting discovery attracts the unwanted attention of Sabine, another powerful oracle, responsible for a spate of gruesome, gang-related murders. Armed with the magical flute and her powerful intuition, Tracy must traverse the spiritual realm and confront Sabine in an acoustic battle to save the world from a terrifying Armageddon. 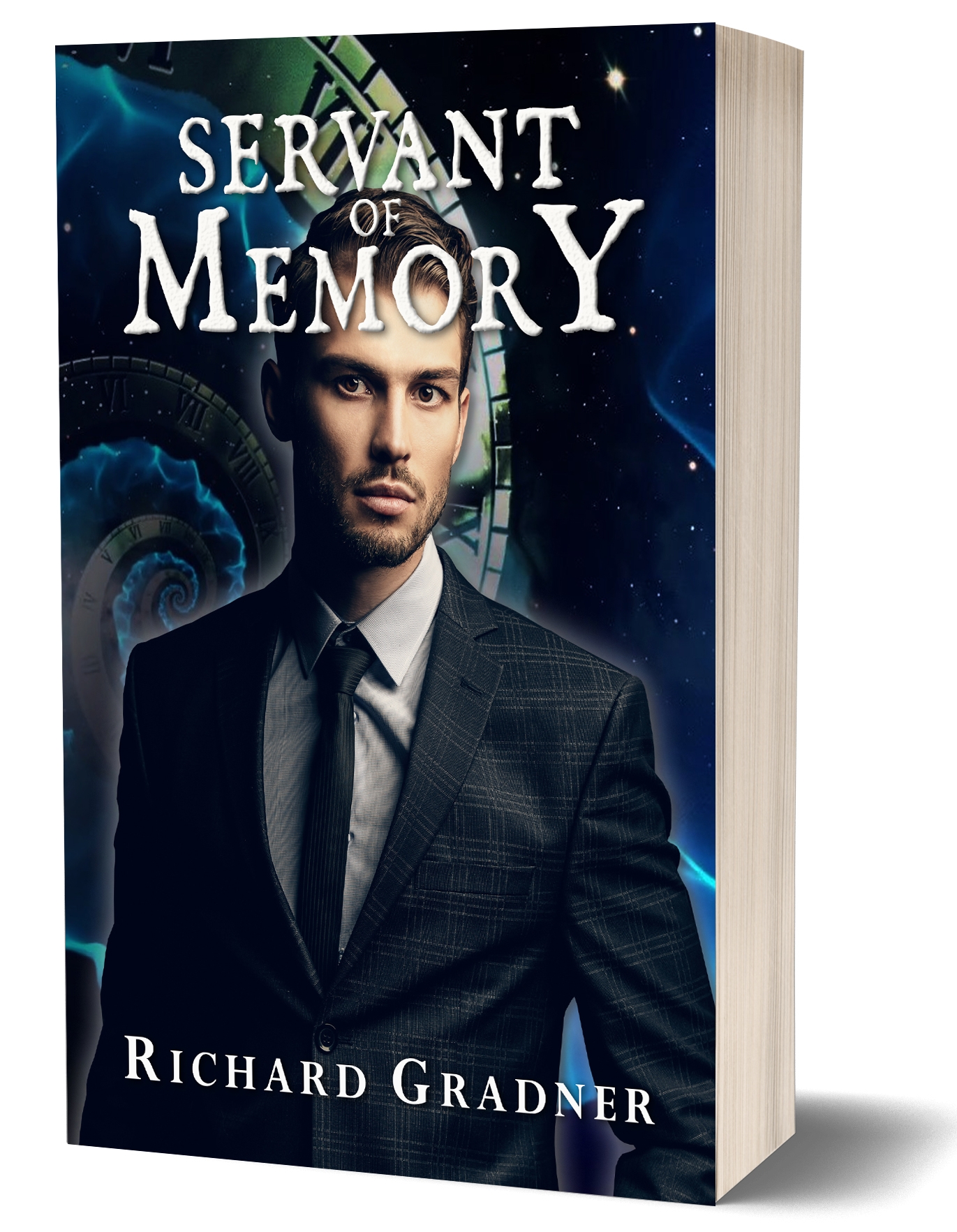 Bound by the shackles of time, Elijah Levy is in his 14th reincarnation and on the brink of a sensational discovery that will give him the power to share his accumulated memories with the rest of the world.

But there is one memory, in particular, that attracts the attention of an evil organisation who threatens to embroil him in its iniquitous affairs. It concerns the Primordial Stone, a mythical talisman, infused with the power that was used to ignite the universe into being.

Elijah finds himself in the centre of a mystery far larger than he could ever have imagined when he must fight to discover his true purpose and save the life of Katy Saunders, the beautiful girl of his dreams. 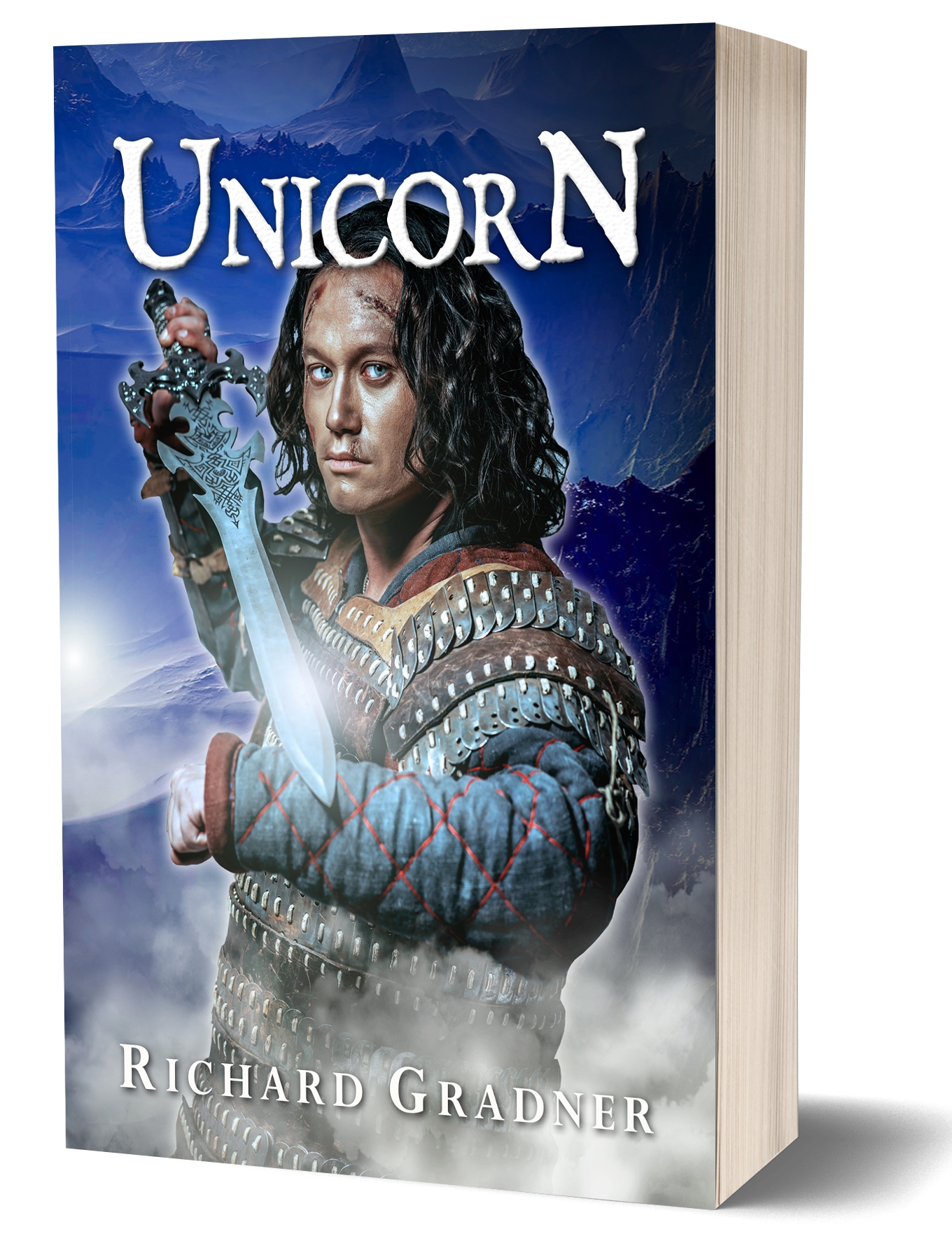 Halim, a young Shakti Warrior, living with his family in Harappa, a fortified city in the Indus River Valley, must embark on a quest to find a cure for his mother, who has fallen prey to a mysterious, debilitating disease.

Sanjit, a seasoned Shakti, agrees to accompany Halim to the Kunlun Mountains in search of a sacred medicine from an ancient monastery. Halim’s impulsive sister, Taja, insists on joining them too.

When the three travellers confront the Ignogai, a barbaric tribe with a bloodthirsty shaman, they must flee across hazardous and unfamiliar terrain to avoid being captured and persecuted for their Shakti Prana.

With a little bit of magic, determination, and help from unicorns and some extraordinary characters, the trio must fight for their lives and make it back home in time to save Halim’s mother from certain demise. 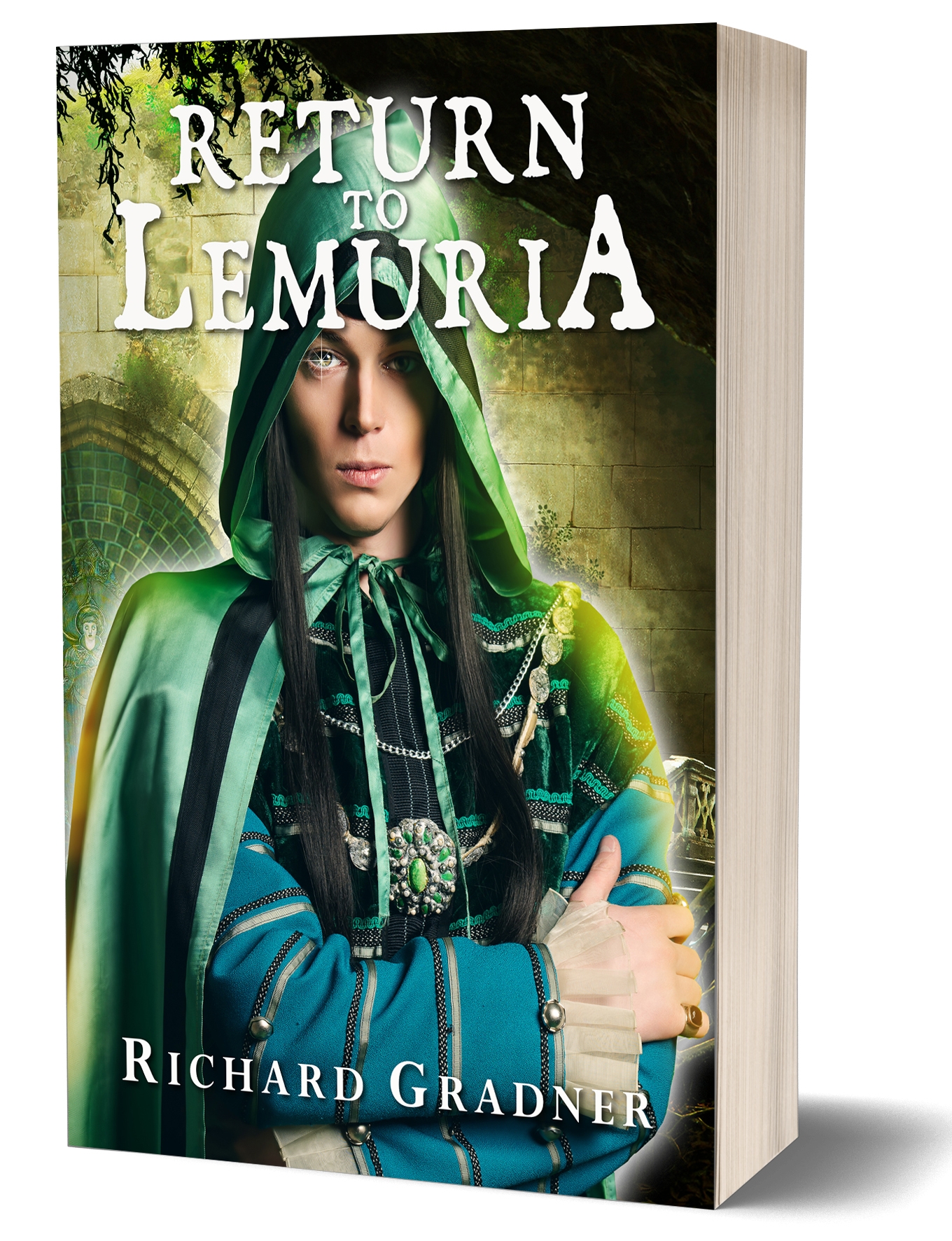 Billy Bayer is taken prisoner by the descendants of the Lemurian civilisation after conspiring against his mob-boss. He is taught how to tap into his extra-sensory powers and his life changes forever. This newfound power gives Billy the courage to confront his captors and challenge their age-old ideals.

Together with his crew of loyal companions, he devises a plan to thwart the organisation’s very existence. But how can one man stand up to a 12,000-year old prophecy that predicts adversity for all mankind?

The answer is hidden deep in the Brazilian Amazonia with anthropologist Dr David Steel, who, together with the FUNAI Foundation, is on a mission to save the endangered tribes from persecution. It’s his research that appears to contain the key to the survival of the human race.

Return to Lemuria by Richard Gradner: