Return To Lemuria is a work of fiction. It took me quite a while to classify the true genre of the story due to its varied themes and ideas. The story switches from present day to 12,000 years ago and back again. It’s main theme centers around the descendants of a long, lost civilisation who are intent at taking over the world. This is where Dystopia fits in.

I believe that the following quote from Wikipedia best describes what I am alluring to in the genre of my novel:

Dystopia is defined as a society characterized by a focus on negative societies such as mass poverty, public mistrust, police state, squalor, suffering, or oppression, that society has most often brought upon itself.[1] Most authors of dystopian fiction explore at least one reason why things are that way, often as an analogy for similar issues in the real world. In the words of Keith M. Booker, dystopian literature is used to “provide fresh perspectives on problematic social and political practices that might otherwise be taken for granted or considered natural and inevitable”. 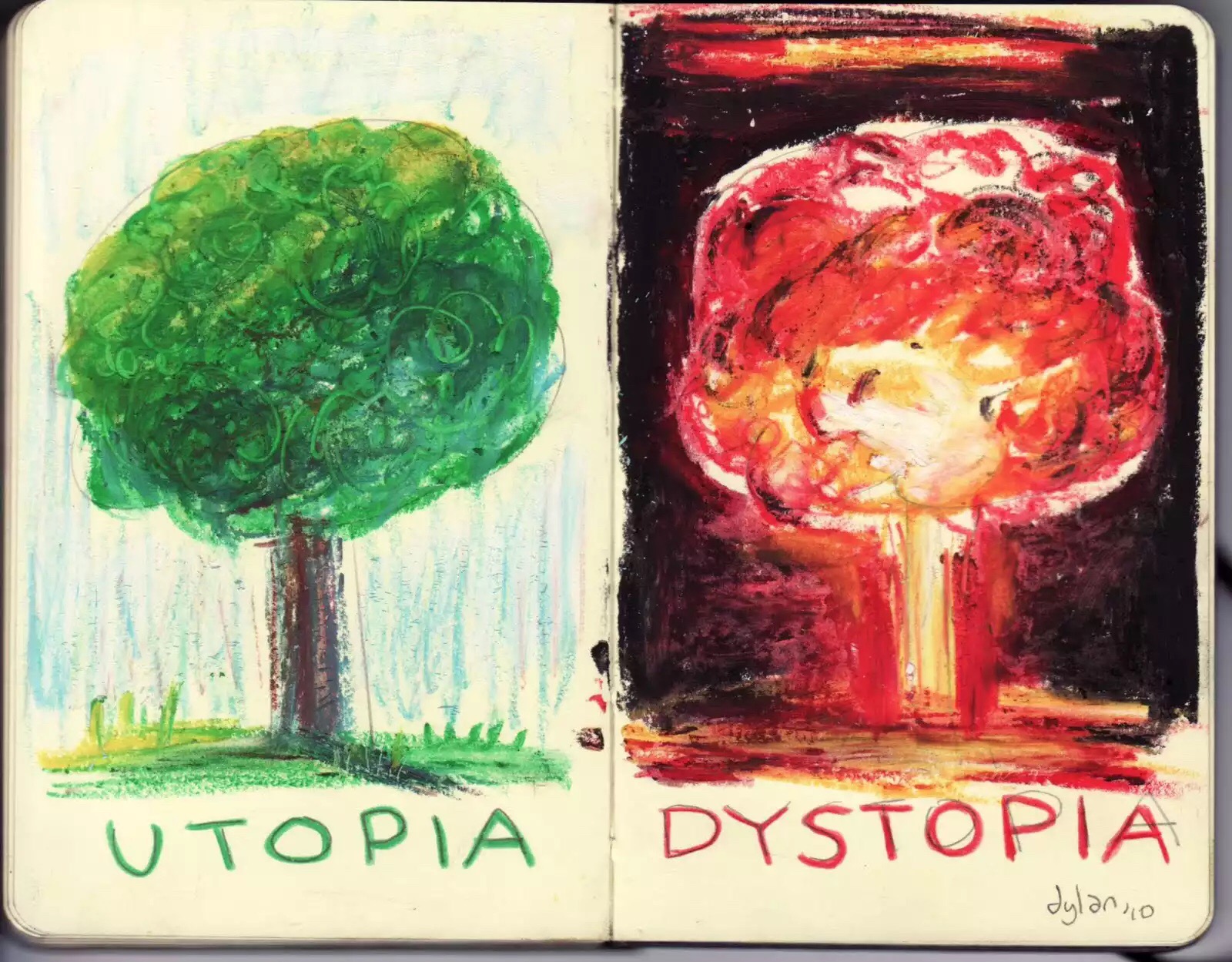