My t-shirt was clammy. I was still perspiring from an hour of hot yoga. In another reality, I would be agitated and short-tempered but after a combination of body contortions and deep-belly breathing, I was quite calm and relaxed.

The clerk at the Post Office looked at me and simply said, “sorry sir, the system is down.”
“Can’t I go onto your online post office and pay you there?”
“No. I’m sorry, we only accept credit cards or cash.”
“But the bank is closed now and this amount exceeds my withdrawal limit.”
“Let’s wait a few minutes and then we can try again.”

I sat down on a round, green stool-cushion. It was one of those stools with a single pole cemented into the ground. And that was when I thought that it was time to invent a molecular teleportation device for getting objects from A to B. Scientists have developed the Large Hadron Collider, the most powerful particle accelerator ever built. At a cost of over three million Euros, the LHC recreates the conditions at the time of the Big Bang. Scientists have also successfully transported Atoms across distances, so they must be close close to cracking the concept of molecular teleportation?

The rapid development of technology over the past twenty to thirty years means that as a generation, we are more connected than ever before. The cassette tape became the CD-ROM and then the flash drive. Now it’s even easier to just stream live music off the web. The telephone became the cellphone and now the smartphone means that information is instantly accessible. An example is this blog that you’re reading. I’m writing it on my phone, sourcing and inserting links and pics.

And then there’s the (SA) post office. It’s as if it’s frozen in time. An antiquated and almost ancient service, that simply has not changed in hundreds of years. It’s very much in use today but unfortunately makes you as a consumer feel that it’s just not safe, efficient or reliable. I had no choice but to use this service (as opposed to a courier service at about ten times the price!) to send off signed books to 20 individual winners (all overseas) of a competition that I ran recently on Goodreads.com.

After about ten minutes, I stood up, went back to the clerk and tried my card again. It worked! Yay! I was so close to having to take all the books back again. I mean how ridiculous? No online payment option? Like I said. Left behind. If this was a virtual problem, it would have been fixed and improved upon tenfold! 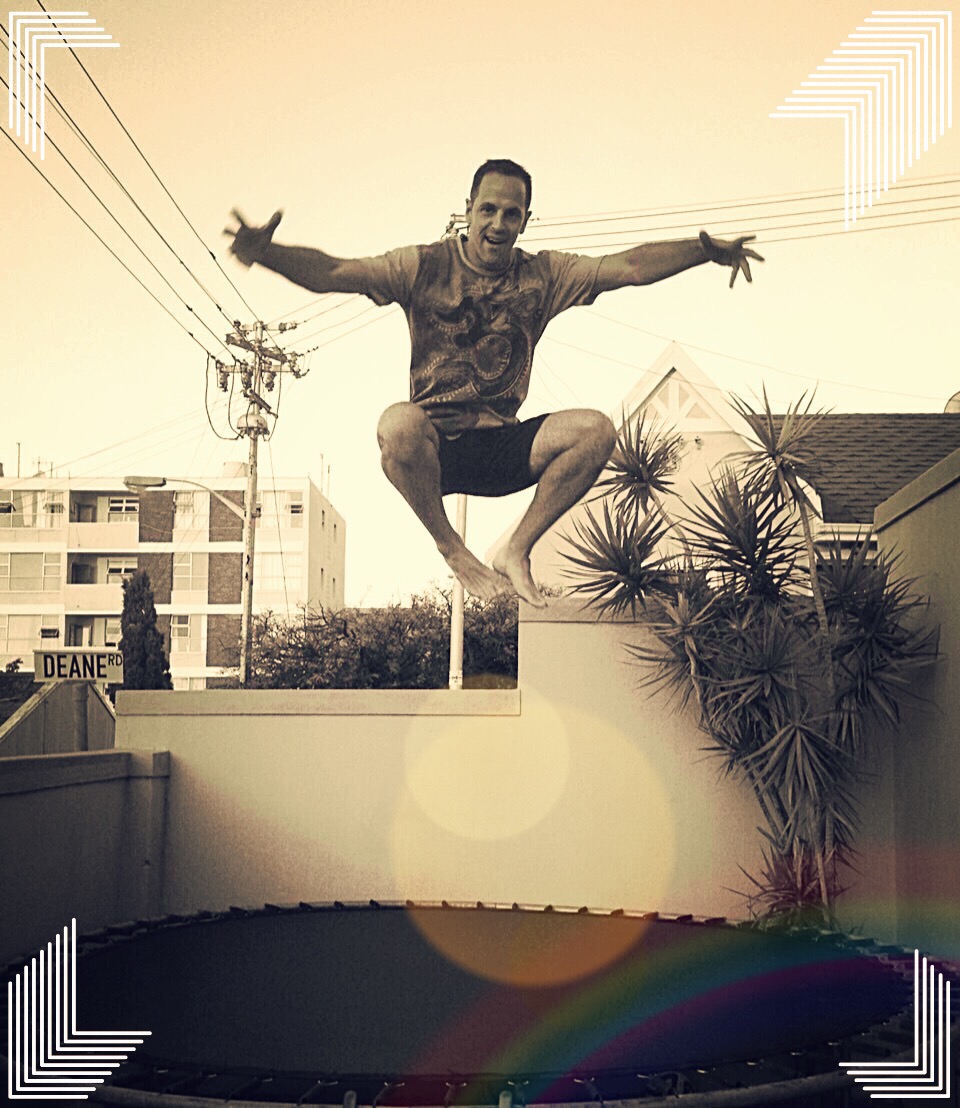