The g-force was akin to a rollercoaster as the metal hulk lifted up into the sky, pulling my head back and into the headrest for support. The roar of the powerful jet engines, burning enough fuel to empty a small swimming pool, blasted through the cabin, numbing my senses and reverberating the very air around me like a mini tsunami.

I opened my Dean Koontz novel, Your heart belongs to me, and was immediately engrossed in the epic thriller about a man who was told that he had a year left to live if he didn’t find a replacement heart in time.

We approached Cape Town. The pilot announced that we were in a queue to land and then before I knew it, he was taking us on a scenic trip past the Mother City, along the coastline, all the way to Hout Bay! I’ve flown many times but this was the first time that I’d been privy to this beautiful route. I pulled out my phone and began snapping photos. It was too magnificent to miss.

The pilot banked to the right to give the passengers on the other side the same incredible view and announced, ” those of you on the right, what a view!”

We flew back towards the airport and touched down safely. The pilot announced, “I am honoured to have flown with my father aboard this flight. He used to work for this airline (BA) and has clocked over 22,000 air miles.” The passengers applauded.

I was one of the last to disembark. A red carpet lay across the tarmack together with a group of crew members awaiting the arrival of the distinguished pilot. It was only then that I realised the true nature of the fly-by… 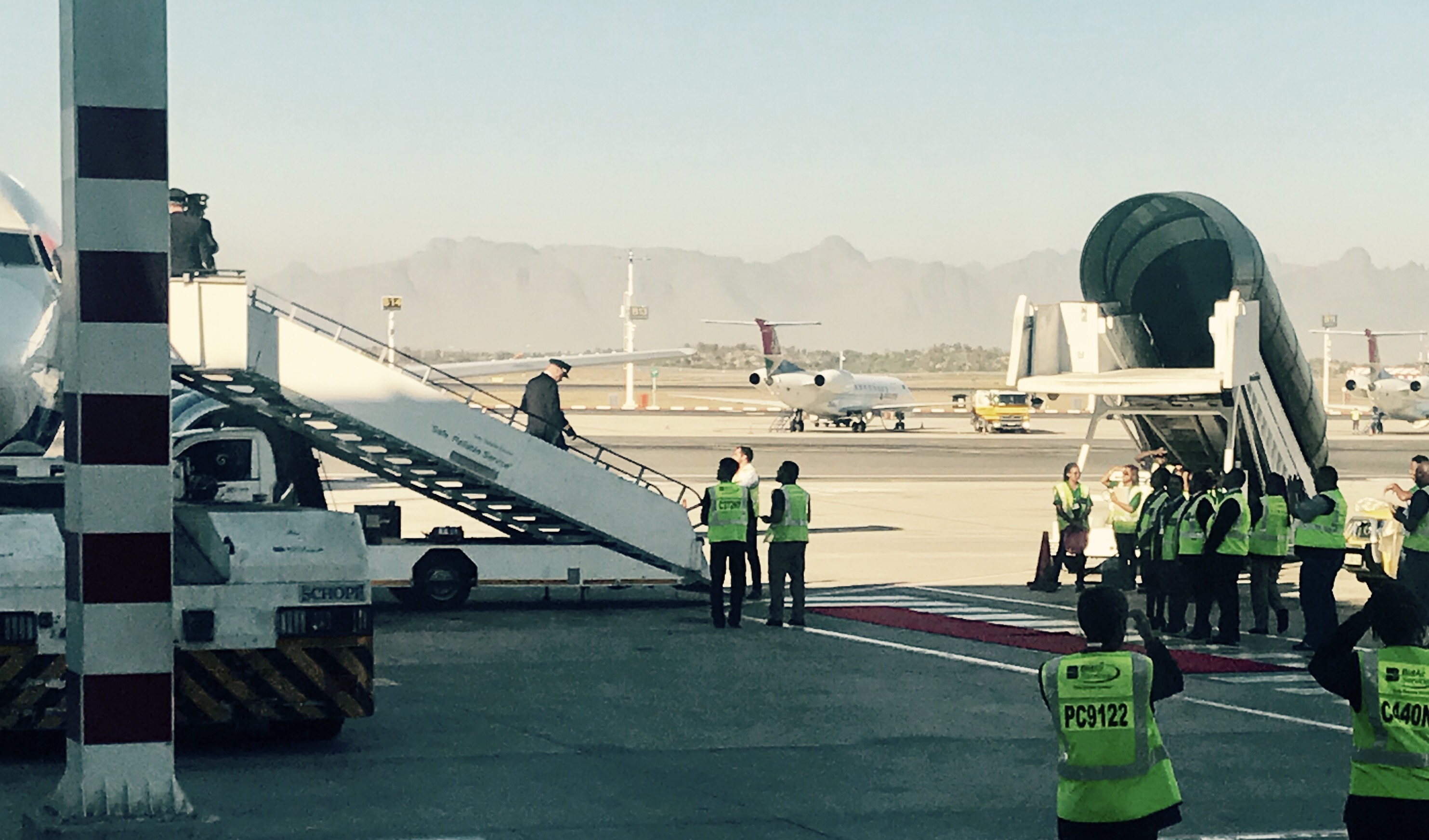 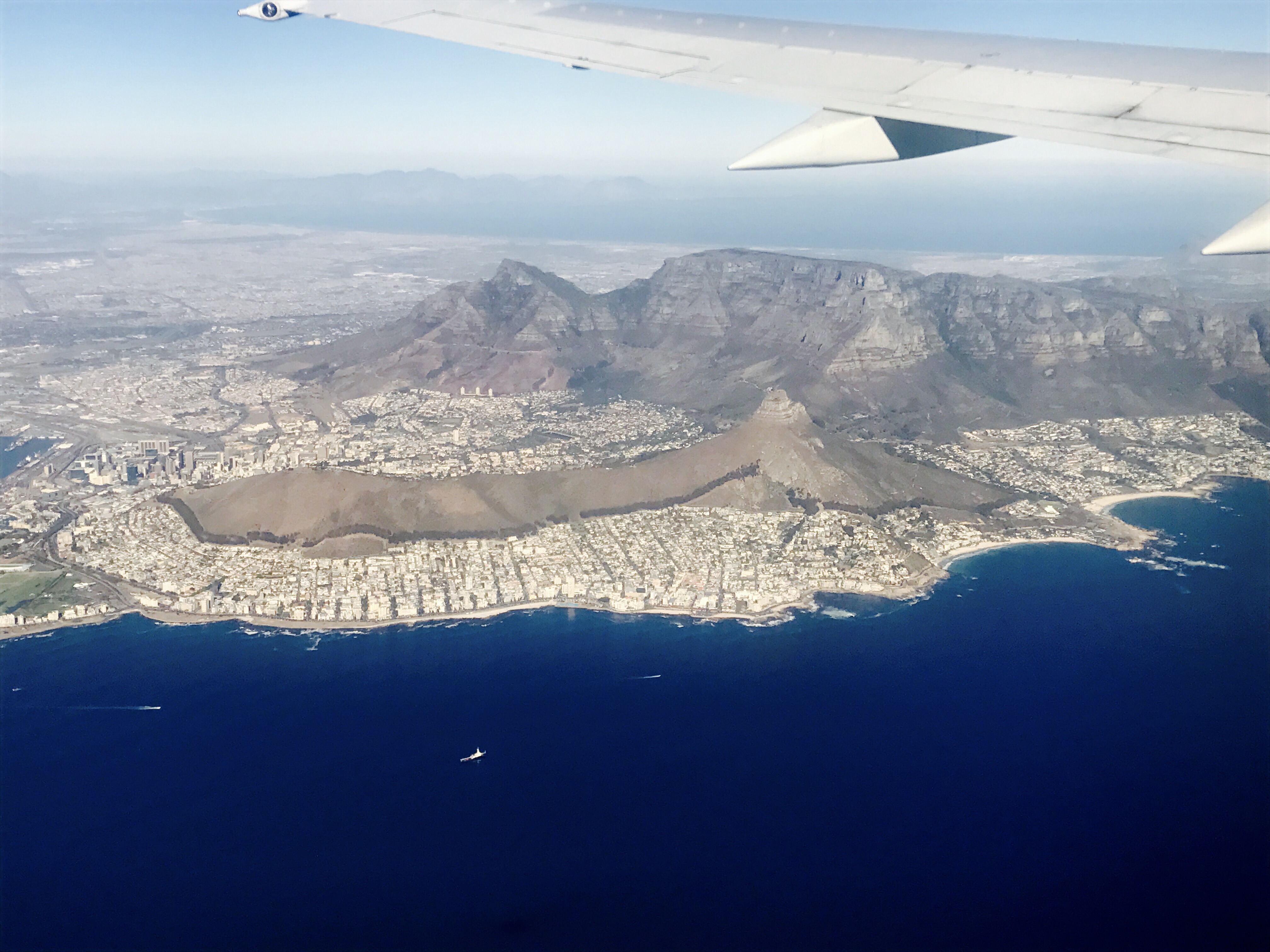 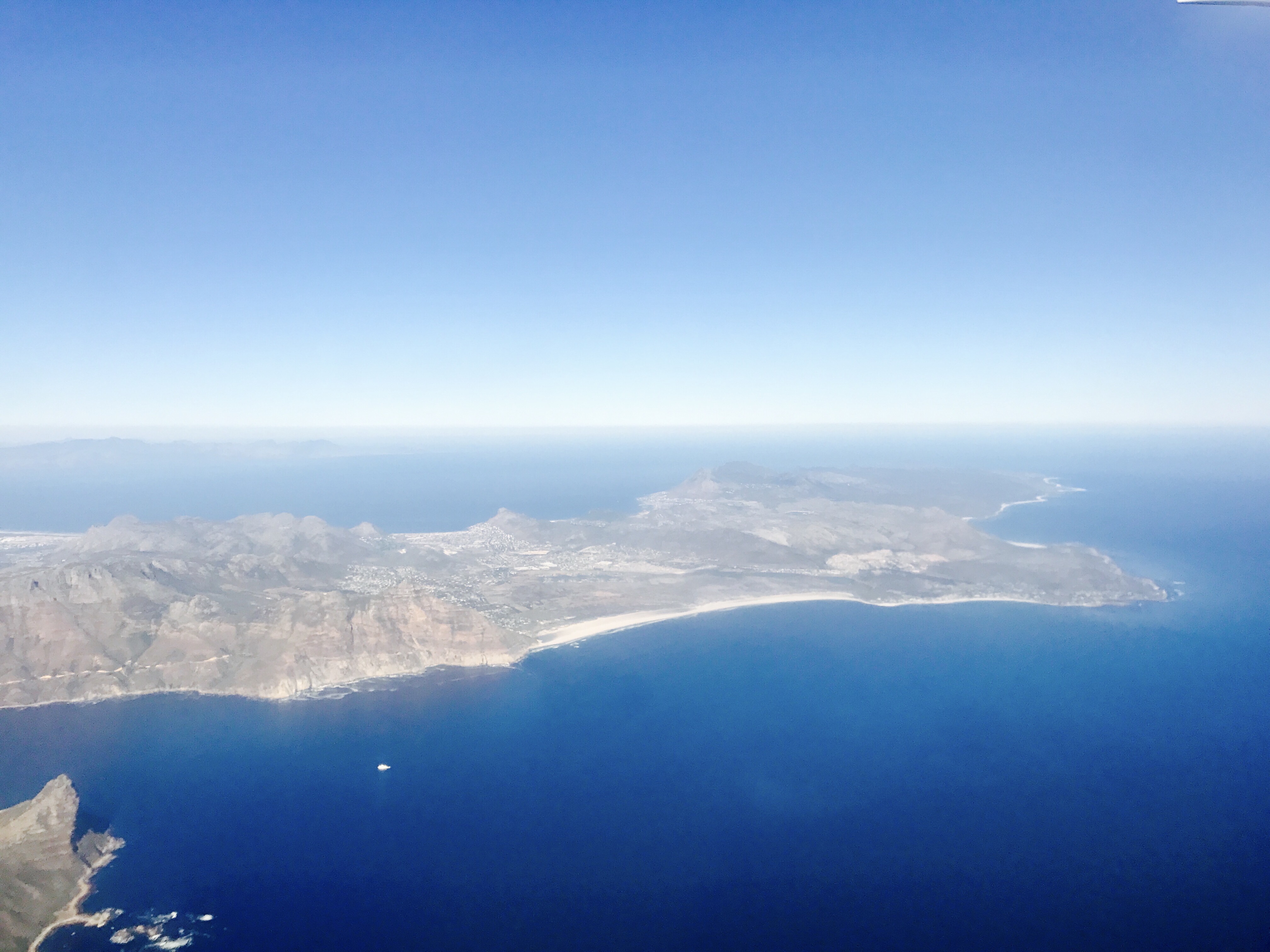 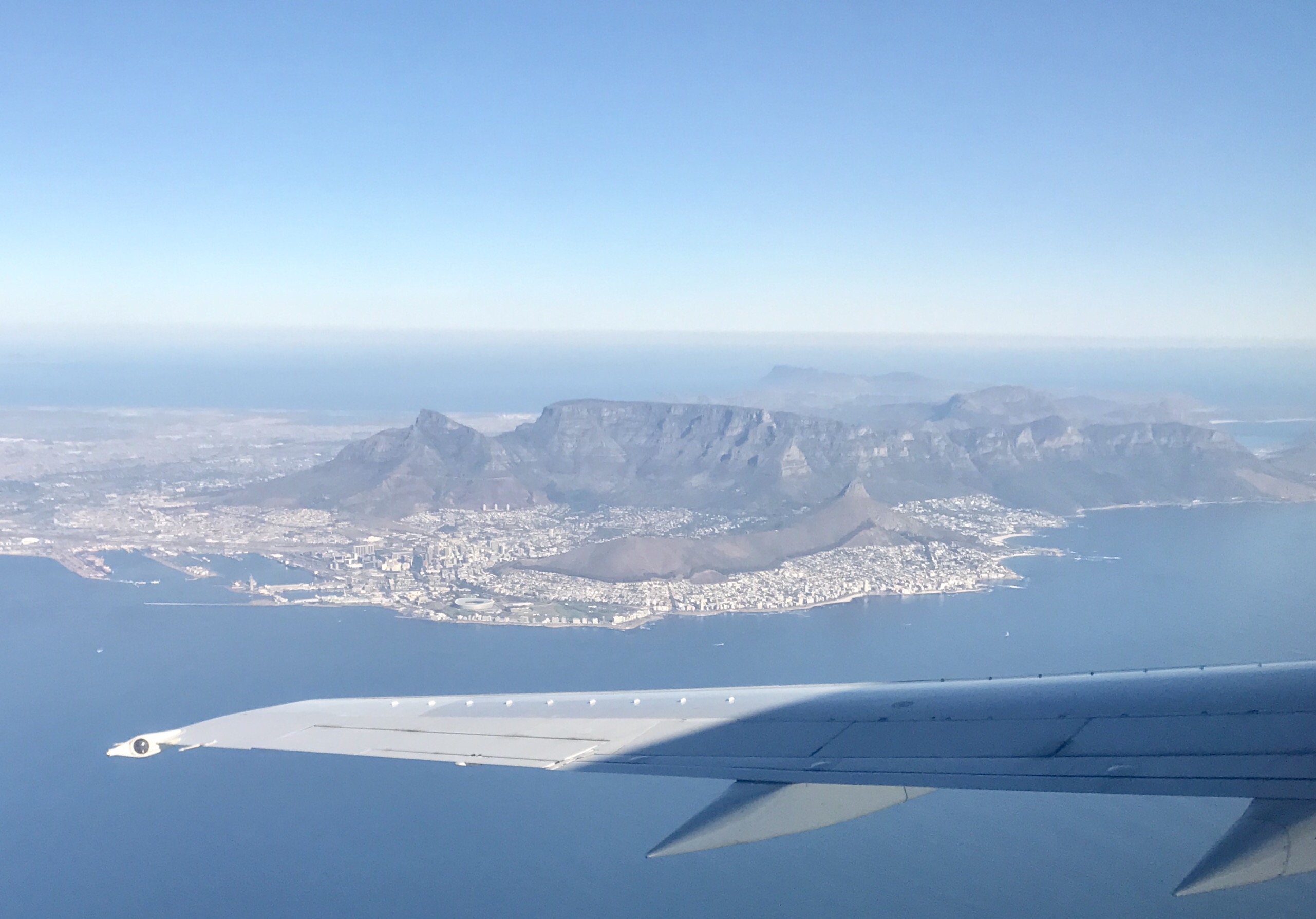