Blog
You are here: Home / Blog

So when I first decided to write my novel (in September of last year), I researched the numbers. An average novel is between 80 and 120,000 words. So right then and there, I set myself a goal of 100,000 words.

In the early hours of this morning, I reached and surpassed that number. 11 months later and hundreds of  hours of writing and I have completed my first book! Whoop! Whoop! There are still several weeks worth of editing, proofing on my side etc until I’m happy and then it’s the next step – publishing! 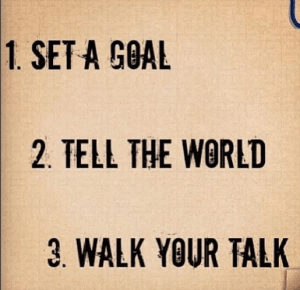 Settling into Jozi nicely by ending my busy day with a 90min Forrest yoga class. Forrest Yoga is so named after Ana Forrest, an advanced (almost 40 years experience) yoga instructor from the U.S.

I trained with Mel at Yoga Warrior. Mel is one of my favourite instructors. She takes the class on a beautiful journey of deep body stretching, balancing and extensive Vinyasa poses.

I came back to my abode and found this interesting link about pairing yoga and marijuana sent to me by a colleague as a link in an email!

Now time to get some writing in… 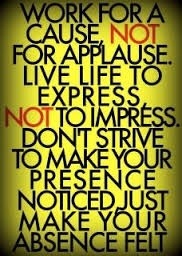 I’m in Jozi town for a couple of days where I hope to finally finish my novel. I’m now at 97,000 words which is roughly 280 pages of a standard book. My target has always been 100,000 words and it’s uncanny how I have managed to come so close to this number (my guess is that I’ll surpass it) without too much effort.

Just been toying with several endings but I think I have cracked one that will work best. Just gotta find some evening time to put my head down and write. Right now, though, it’s time to rise and shine and get to my first appointment at 8.30am! Have a super-duper day y’all! 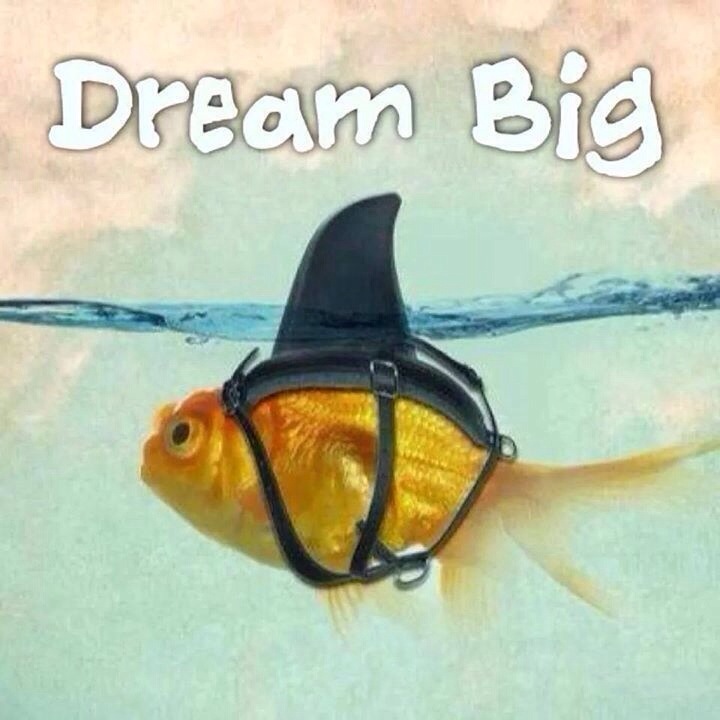 I went to The Book Lounge yesterday, a quaint little independent bookstore in Roeland Street, Cape Town (cnr Buitenkant) for Lauren Beukes’ launch of her latest novel Broken Monsters. Here is a synopsis from her website:

Detective Gabi Versado has hunted down many monsters during her eight years in Homicide. She’s seen stupidity, corruption and just plain badness. But she’s never seen anything like this.

Clayton Broom is a failed artist, and a broken man. Life destroyed his plans, so he’s found new dreams – of flesh and bone made disturbingly, beautifully real.

Detroit is the decaying corpse of the American Dream. Motor-city. Murder-city.  And home to a killer who wants to make you whole again…

The event started at 5.30pm. I arrived at around 5.45 and the place was packed tight like an elevator filled with office workers at 8am. I squeezed through the crowd and glimpsed Lauren in mid-conversation. We made eye contact and I looked the other way, feeling guilty that I didn’t have her book in my hands before introducing myself. I eventually made my way to the counter, registered my details on their system and then purchased my very first Lauren Beukes novel ‘hot off the press’.

I turned around and squeezed through the crowd again until I reached Lauren. She turned to look at me and smiled. I returned the smile and introduced myself, shaking hands with her in the process.

“Hi Lauren. Richard. I am a friend of Graham and Jacqui’s. We ‘chatted’ briefly via email last year in September when I started writing my first novel. You gave me the best advice.”

“Hi, Yes, I remember. What was it? To blah blah blah” (can’t quite remember what she said over the hubbub in the cramped space we occupied)

“You told me that whatever I do, I should finish the book first,” I said.

“Yes, that was good advice. And how’s it going?”

“Pretty well, actually. I’m at 90%. I also uploaded some chapters to Autonomy.”

“Yes and I also uploaded my hook and pitch to agentqueryconnect.com.”

“Sounds like you’re sorted! Now you need to get back to your writing,” she grinned.

“Haha. Yes, I know! Exactly! Juggling between editing my first few chapters and trying to finish isn’t easy. But I’m getting there. Almost done!”

“Thanks Lauren. Good to meet you… and well done!”

Mission accomplished. I pressed through the crowd and popped out into the street to a breath of fresh, breathable air once again.

Just added a comments section. please feel free to add your comments about the site, the story etc

Spent most of last night working on refining my hook and pitch. The hook is a short sentence of no more than 25 to 30 words that entices the reader into the story. The pitch is a longer piece that summarises the story from the main character’s point of view, revealing his challenges and objectives… home page updated with this content ; )

I have just uploaded the first 20 chapters to a site called Authonomy. It is a site for new (mostly unpublished) authors to test their manuscripts, get feedback, comments, tips, meet fellow authors etc. Take a look if you wish…