The famous French astrologer, Nostradamus, served in the court of Catherine de Medici, the Queen of France from 1556. He was appointed as the royal seer and advisor to her 7 children.

In my novel, Servant of Memory, I included a fictional encounter between Nostradamus and the Queen, where he explains how trying to change the course of a prediction will only speed up its fruition:

“Now, what news have you brought me, Nostradamus?” said Catherine, eager to hear more prophecy from the seer. She grinned like a child about to receive candy.

“But if you tell me about it, can we not find a way to avert or forestall it?”

“In my experience, your Highness, if you expend energy trying to change the course of what is ordained, you only end up speeding up the process.”

“So the event comes to fruition even quicker?”

“That is correct.” Nostradamus nodded sombrely. ”There are too many concurrent events taking place at one time for an individual to make a difference to the end result.”

Catherine tilted her head, trying to make sense of what Nostradamus was saying.

“Imagine that there was an event that was going to take place at a given time in the not too distant future. In order for that event to take place, all the people destined to play a part in the culmination of that event, no matter how small, are on each of their own paths, moving steadily towards that event. Make sense so far?”

Catherine creased her brow and nodded.

“So, if an individual involved in the direct path to such an event possesses knowledge of the end result and uses his or her influence to manipulate or change this result, that knowledge, once put to use, will automatically have an influence on all the other people playing each of their own parts in the culmination of this event. They too would become enlightened, by being indirectly exposed to the knowledge of the end result. Henceforth, the path that was previously filled with obstacles would now be unimpeded, resulting in the materialisation of said final event sooner than originally intended.”

“Ahhhh,” Catherine sucked in a mouthful of air. She clapped her hands in excitement. “Yes! I understand. You have such a way with words, Monsieur.” She dropped her hands despondently. “But then what are we to do? What point is there of you sharing this bad news with me if we cannot do anything to change it, except speed up its fulfilment?” 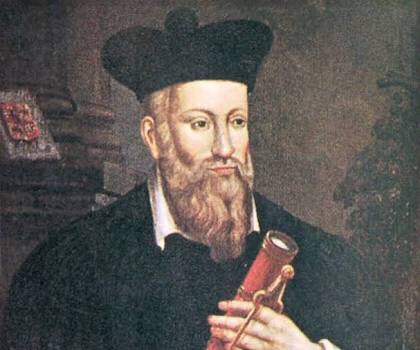 The Granite Sarcophagus The science of happiness
Scroll to top